Tennis at the Shrewsbury Club
Enjoying tennis for the whole family

Tennis at The Shrewsbury Club

We just love tennis at The Shrewsbury Club - and our ambition is always to convey that passion to our entire tennis community, regardless of age or ability. From children to mums and dads, through to more senior players and wheelchair users, our tennis courts welcome everyone - future Grand Slam champions or people perhaps picking up a racket for the very first time.

Tennis at The Shrewsbury Club

The Shrewsbury Club has some of the best and most comprehensive tennis facilities in the UK and is proud to be recognised as an important venue in UK tennis by hosting two major LTA Aegon British Pro-Series events a year, plus County Cup events for various age groups.

Many members enjoy playing for tennis teams in local leagues and, collectively, we pride ourselves on strong performances year after year, including winning numerous league titles.

Whether you want to play competitively or just for fun, Director of Tennis Simon Haddleton and his team are ready and waiting to help. 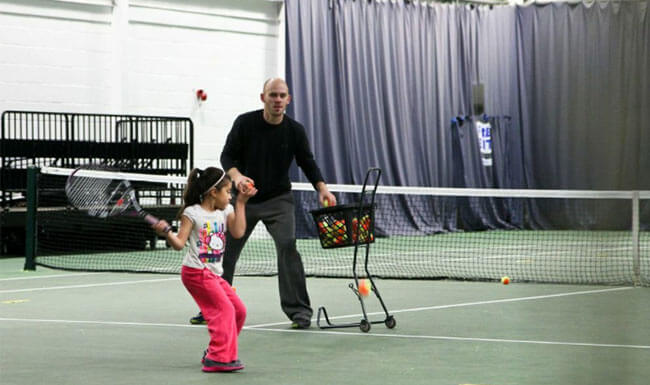 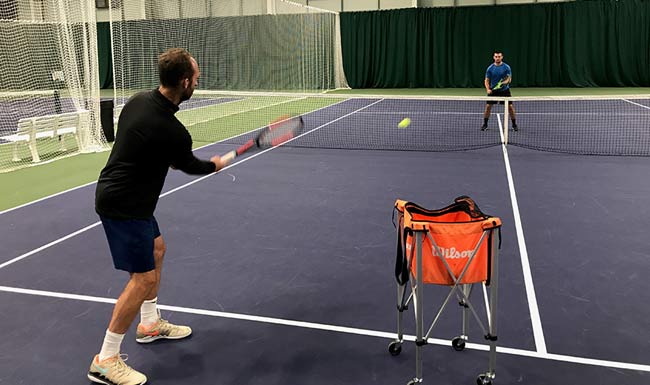 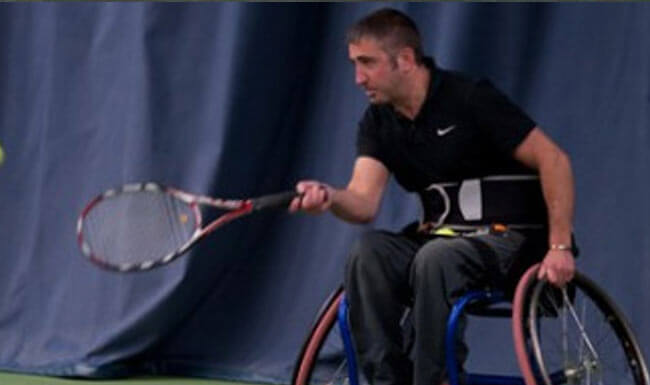 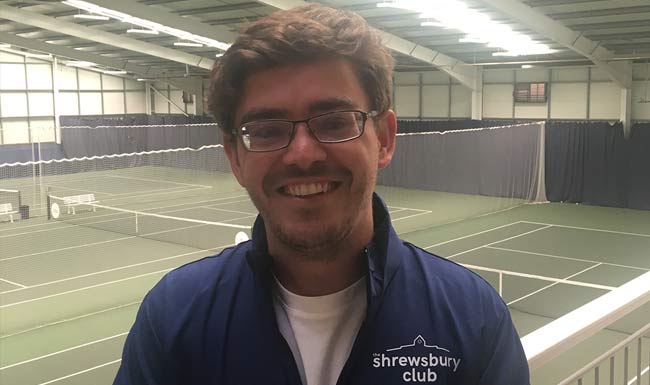 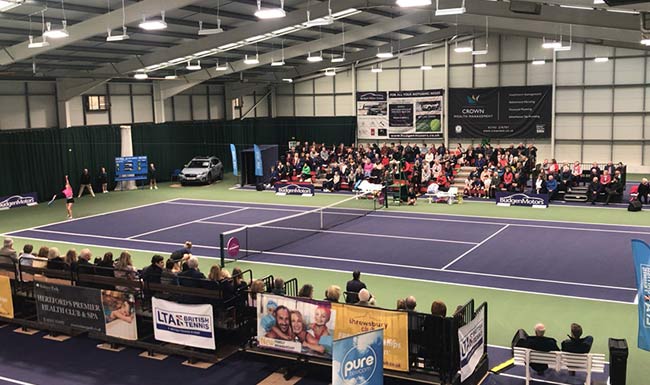 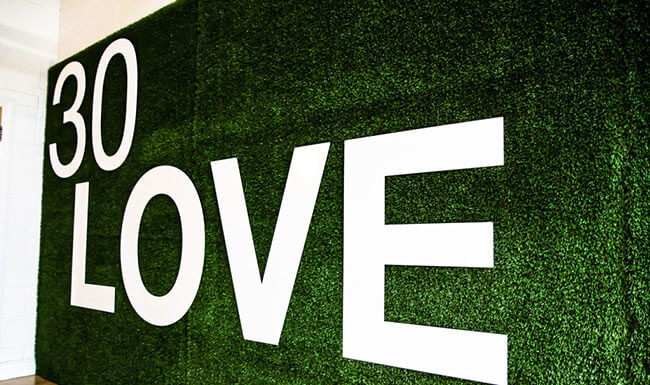 Speak to our team today