The Shrewsbury Summer Open, a hugely popular event with wheelchair tennis players from across Great Britain, returns to The Shrewsbury Club this week.

Voted by competing players as the best National Wheelchair Tennis Series tournament of the year for the last four years, around 30 players have entered this time.

Matches will be played at The Shrewsbury Club’s indoor courts from noon on Friday, with the action continuing on Saturday and Sunday.

A dinner for players and officials will also be held at the Sundorne Road venue on Saturday night.

The tournament, which features men’s, women’s, junior and novice competitions in both singles and doubles, is hosted by the Shropshire Wheelchair Tennis Group.

Scott Smith, one of the organisers, said: “There’s a strong entry of players once again, including Asif Abassi, who is currently leading the Series in the men’s singles.

“We will also have nearly 10 juniors taking part, the most that have ever entered, and some of them will also be involved in the main draw.

“Everything’s in place for it to be another successful tournament.”

A number of players who play regularly at The Shrewsbury Club with the Shropshire Wheelchair Tennis Group will be hoping to shine in familiar surroundings.

The Shrewsbury event follows earlier rounds for the National Series in Loughborough, Taunton and Warwick.

After Shrewsbury, further events will take place in Welwyn Garden City, Leeds, Lee Valley, Grantham and the University of Stirling.

The finals of the Series, combined with the prestigious National Wheelchair Championships, will be held for the third successive year at The Shrewsbury Club between November 28 and December 1. 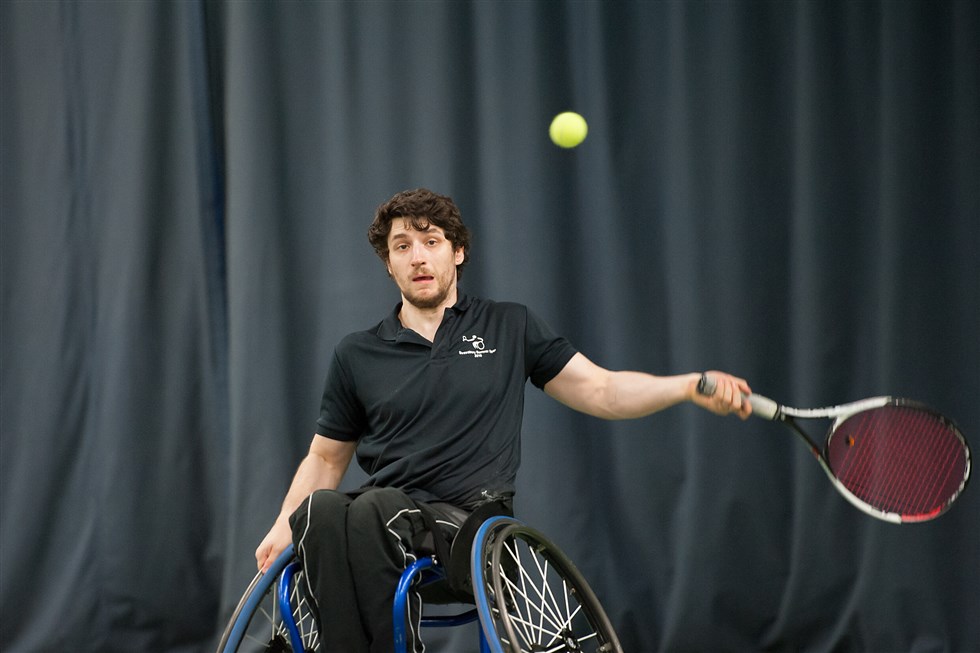